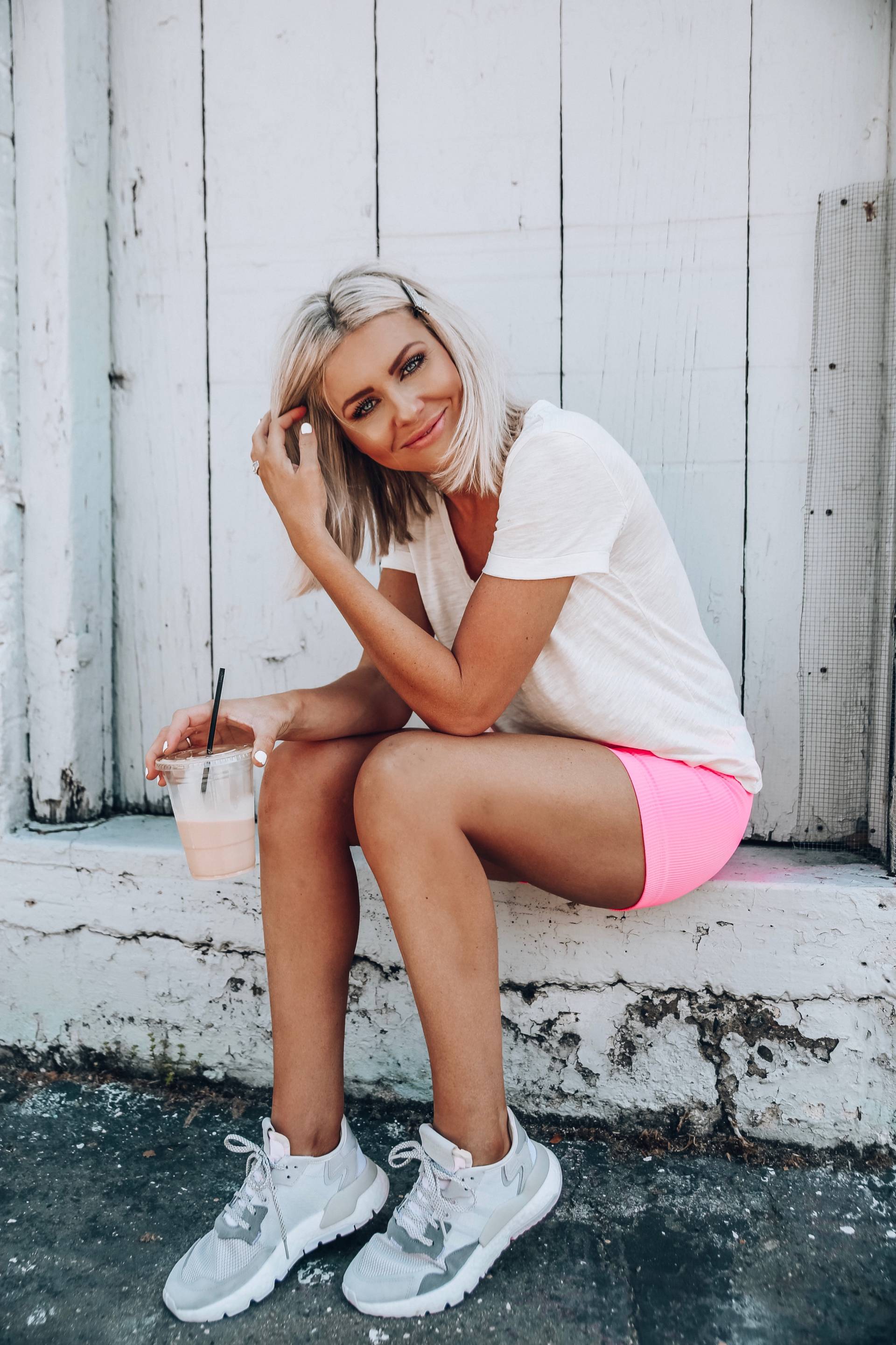 Hi insta Fam! - It’s been a while💕 Shingles i

Happy thanksgiving friends!! Boujee😎 because I

Cheer comp for our girl today💕 first place in o

Now & Then🥰🖤🎄 #teamnevertooearly how abou

Found an Amazon WIN! This coat🥰👌🏻 So good

Not your typical November content☀️ but we had

Lovers Beach with my love✨🌟🌊☀️ (legit

Whether you believe in New Year’s resolutions or not, we can all agree that we all like fresh starts- right?! There’s nothing like turning the page and starting over or being given a second chance, especially if it might have not been your year.

You guys know me by now… I’m quite in touch with my feelings and tend to overly analyze/think anything and everything so of course I’m going to jump at any opportunity to re-new, re-think, re-adjust, re-plan, re-dream… the list goes on.

All in all I would call 2016 a win for me. After all, Jude aka #heyjudecole joined our lives and completed our family. You know when you know you’re done? We’re done 🙂 I’ve been asked that question here and there so I thought I would officially put it out there in case there were more of you who wondered 😉 Back to 2016… although we excitingly welcomed a new baby to our family, it was also a whole new world for my husband and I. We had three kids… THREE.KIDS! I remember telling people two was the game changer… nope- three is. Three is definitely the game changer! When you’re outnumbered and playing defense, oh man. But just like anything it becomes your new normal, even if your new normal feels like a circus or pure craziness most days. We have had good days and bad days just like everyone else and I think as time has gone on in the whole “life with three kids” world- I’m learning to give myself grace for those crazy days. In looking back, I’m pretty dang proud of my husband and I for taking on the new adventure/role of raising three kids (including a newborn- whew!) and working two full time jobs. I’m thinking 2016 might go down as one of the busiest, craziest, but overwhelmingly incredible years of our lives. I honestly feel so, so blessed with the family/friends/life that I’ve been given and I will continue to give thanks to the Lord for his blessings over and over again.

But as I look into the new year, there are a few goals I want to focus on. Maybe not so much “goals” as they are lifestyle changes or habits… things I want to focus on, whether I “achieve” them or not. If we never set our eyes on something greater- we’ll never get there, right?

Have any goals you want to share?! I’d love to hear. Sometimes it inspires others to think differently and jump on the bandwagon too!

On a different note- Quite a few people have asked about Jude’s acid reflux so I thought I’d give a quick Jude update since I feel like I’ve totally neglected giving you all life updates.

Alright- I think I’m maxed out on my writing for this post so I’ll leave you with one more family pic from 2016. I totally forgot to include this one in our Christmas pictures post and it’s one of my favs! Probably because I feel like it sums us up well…

I’m so thankful for my people! Here’s to new beginnings! 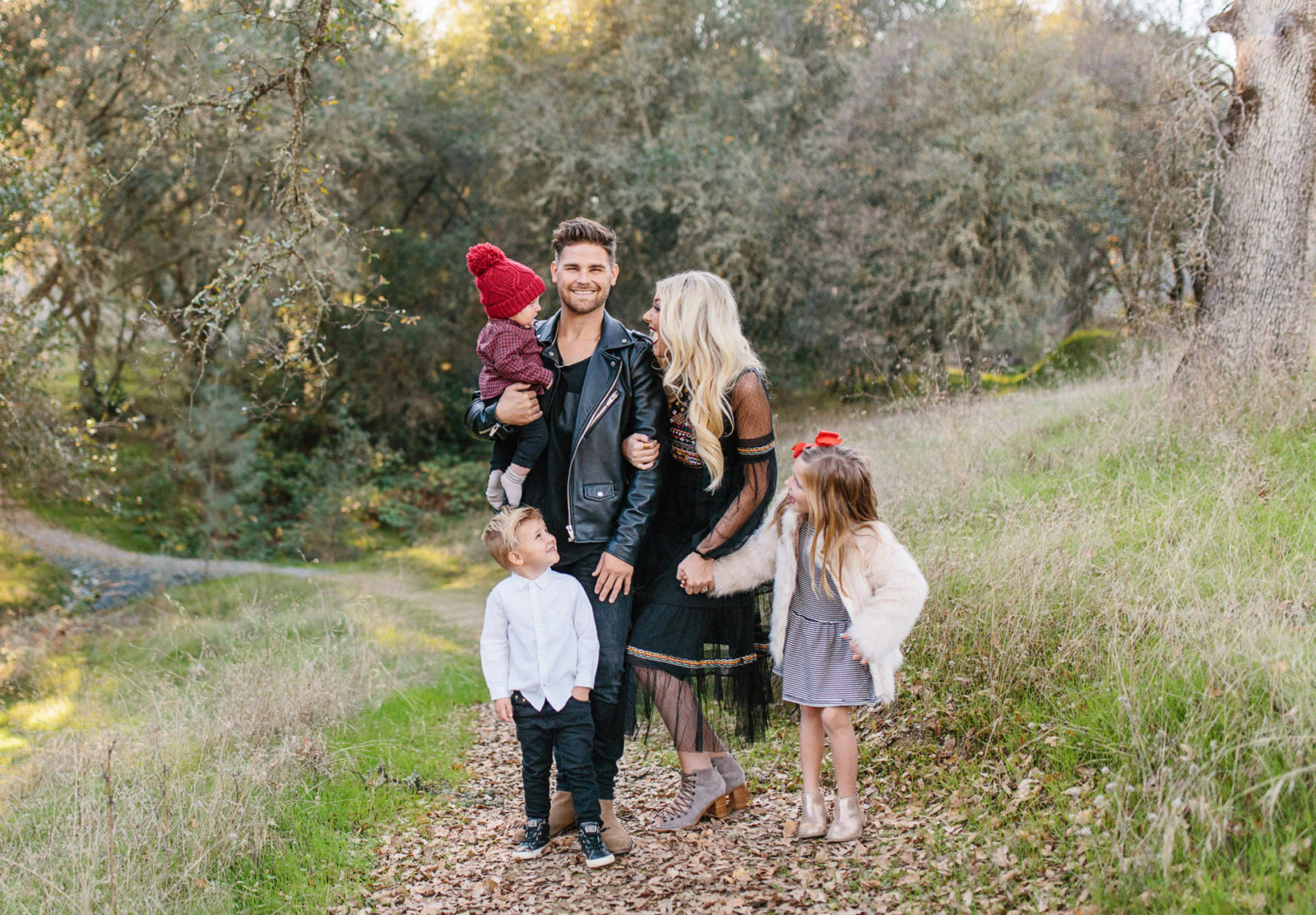 Christmas with the Coles

One of my favorite SALES!

All things PINK + We bought a home!

What do you think? Cancel reply